The deadly sweetheart Puppet Master and her mechanized puppet are finally making their debut in LoD, along with the Mechanize and Treasure Raider features. Read on to learn more! 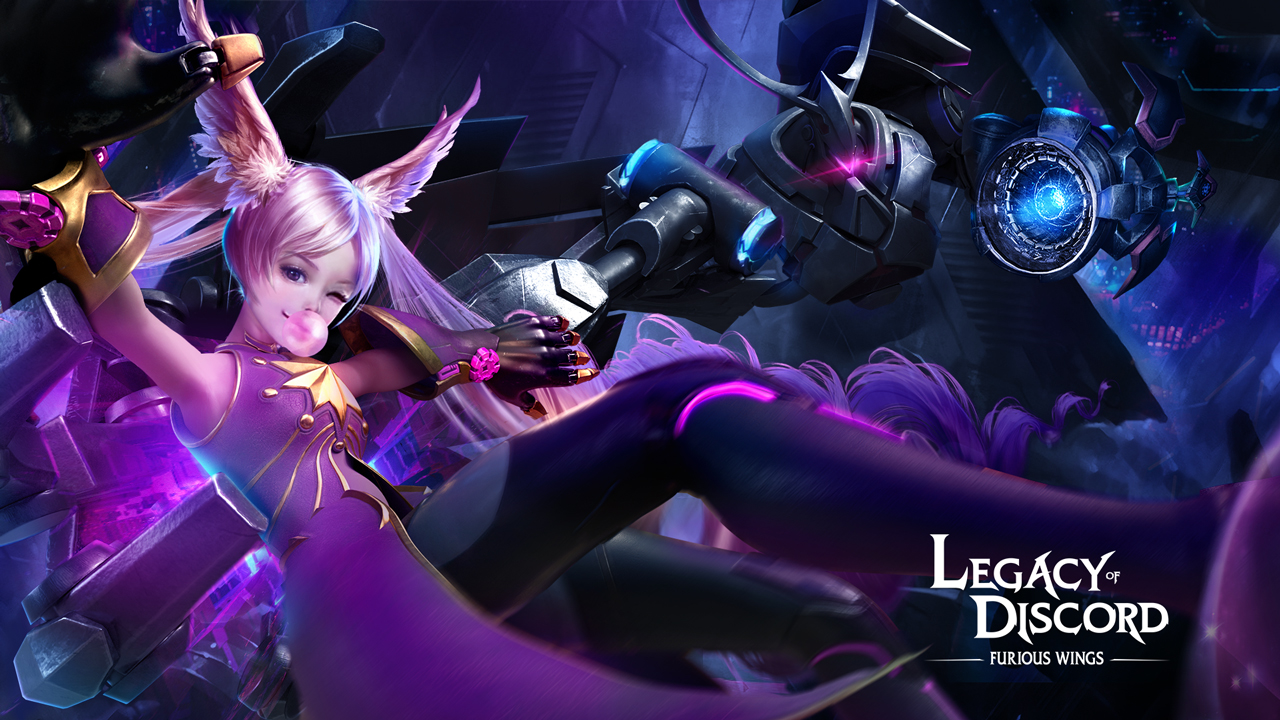 - Mechanize: Transform into a powerful Mecha in battle with an entirely new set of skills


The deadly sweetheart that crushes evil with her mechanized puppet is finally making her debut in Legacy of Discord. Any player that enters the game and completes the required conditions will immediately receive the new Puppet Master class. Mecha Activate!

Description: Divert all power to boosters and ram into enemies with a burst of kinetic energy to deal heavy damage.

Description: Fire a barrage of photon beams at enemies, each one inflicting burn damage.

Description: Call down a massive pillar of solar energy to scorch the ground.

Description: Overload the energy reserves and release all the power at once to obliterate enemies. 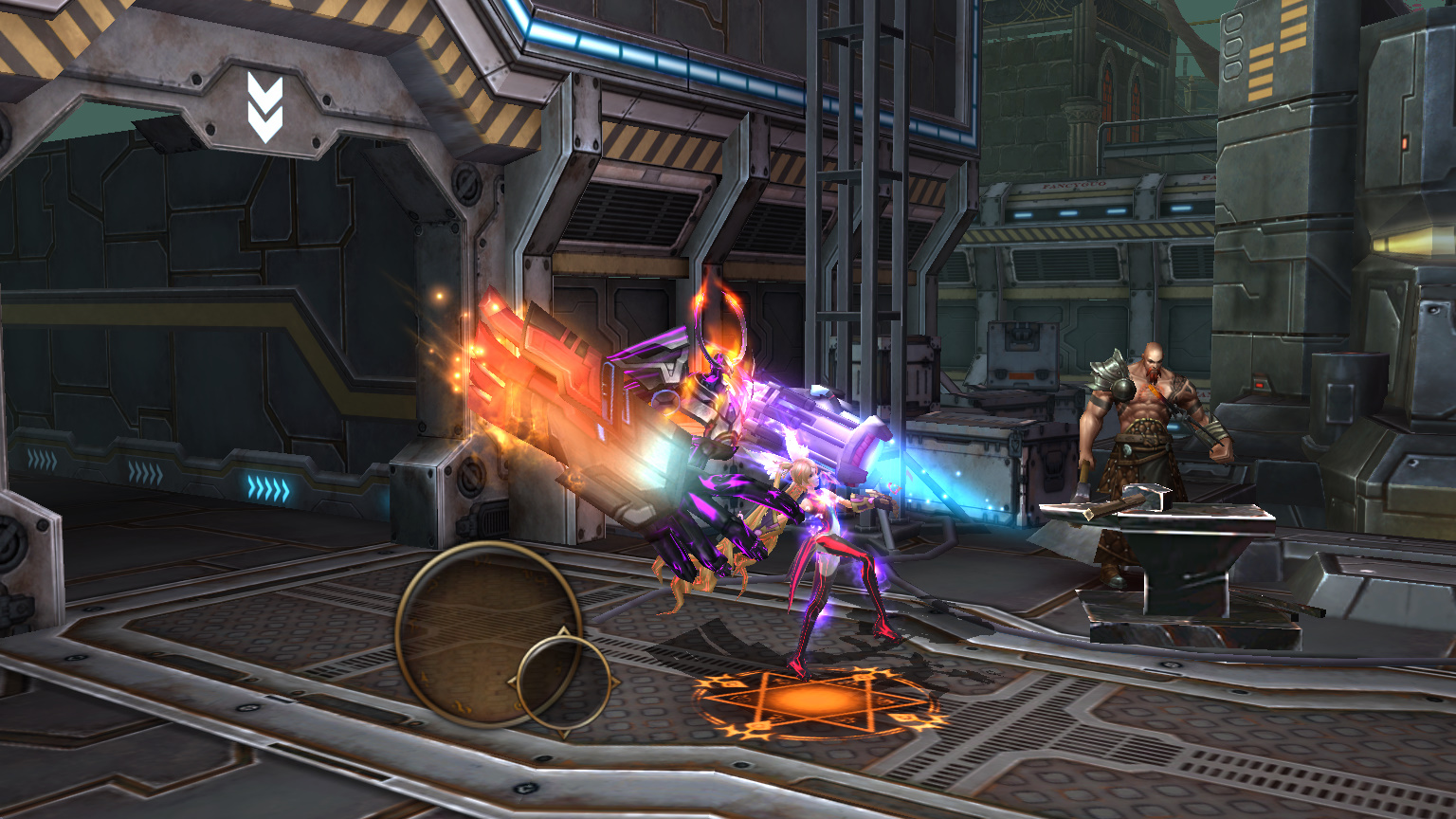 
Once a player has activated the Puppet Master, they can immediately change into Mecha Mode during battle. The Mecha is made up of 6 parts. Out of those, the "Core" is the most important part. Players can use special materials to upgrade each part of their Mecha. The level of the Core cannot exceed the level of any other part.


Mecha Weapon: Mecha’s can equip melee weapons, ranged weapons, and core weapons. Players can equip 1 of each type on their Mecha, and each type has a corresponding combat skill. Weapons can be both upgraded and enhanced. Upgrading will increase the player's own attributes and enhance will increase the weapon's skill damage.  Players can also form Affinities with weapons. Activate them to greatly increase attributes! 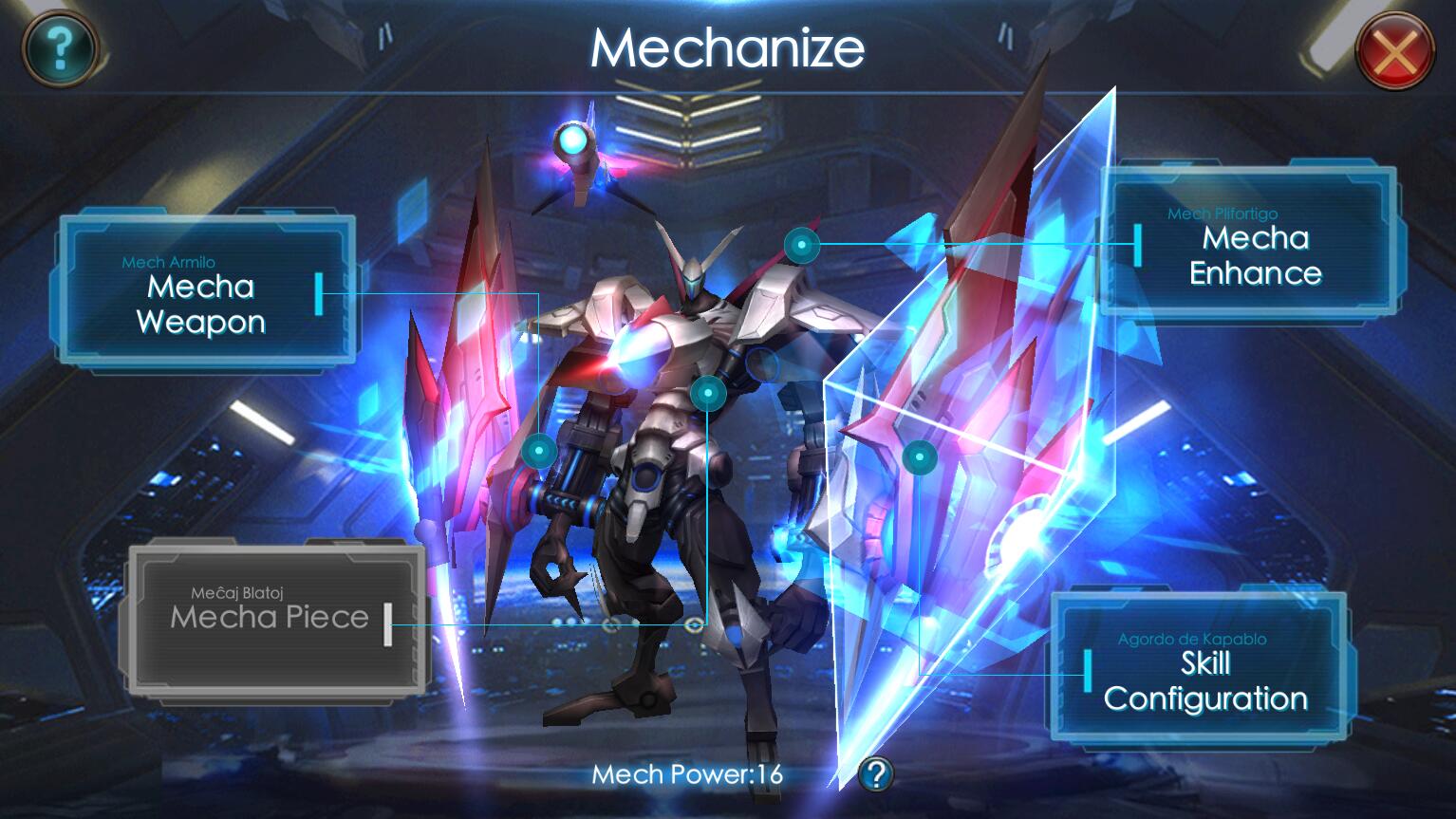 
Treasure Raider can be played solo or in a team of up to 5 players. Every player in a team must use one of their attempts in order to enter the dungeon. VIP8 or above players get 1 extra attempt. Attempts reset daily at 12 AM.


After entering the Treasure Raider dungeon, players must eliminate various monsters and a Boss. After defeating the Boss, a chest of random quality can appear. Attack the chest and defeat the monsters guarding it for a chance to get amazing loot! There is a chance to find 2 Bosses in a dungeon!

Try out Legacy of Discord – Furious Wings by visiting the following link: