Bayek Unleashed in LoD along with Guild Clash

Bayek from the critically acclaimed Assassin's Creed® Origins game makes his debut as a new metamorph, along with a brand-new Guild Clash cross-server PvP mode in the latest update.  Read on to know more! 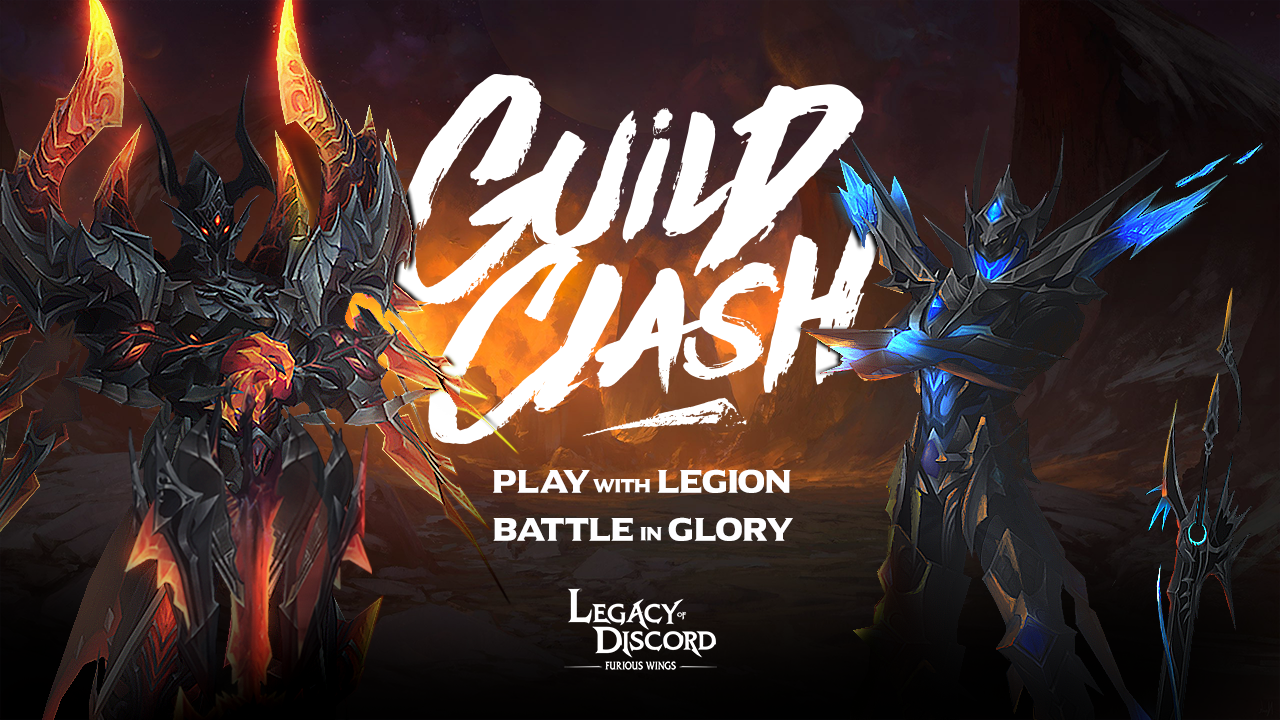 Transform into Bayek and unleash the power


Transform into Bayek, the protector of Egypt and the first Assassin with our second Officially Assassin's Creed® Metamorph.  Bayek comes with powerful skills and devastating attack combos that no enemy can withstand. 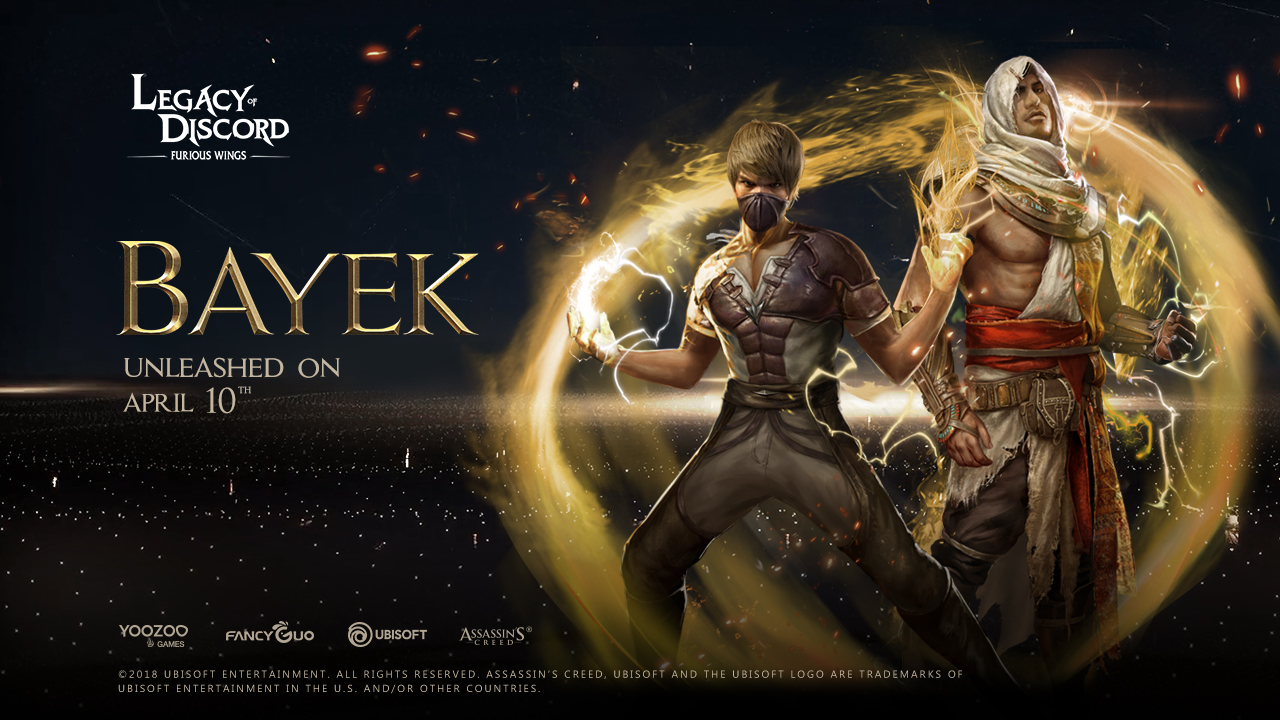 
Guild Clash is a cross-server battle of 4 guilds each bringing 20 people. A clash of this magnitude is bound to create a beautiful chaos that will reverberate throughout the realm. Honor through battles, legend through unity.


Along with an exciting new AC character comes a whole host of updates and improvements to the game that has the community buzzing. One of the most striking features is Guild Clash, a new cross-server game mode where guilds could participate in a tournament and battle in glory.


The competition lasts 4 days each month. In the first round, all (64) guilds will battle in groups of 4 and only 1 guild will move on from each group (16 in total). In the Round of 16, Round of 8, and Semifinals, 2 guilds out of each group will go on to the next round. The last 2 guilds will compete in the finals to determine the champion and receive numerous rewards.

Each guild can send up to 20 members (including the guild leader) to a battle. The results of each battle are determined by the final flag capture points. The center Node flag is worth the most points, while the side 2 flags are worth less. Players must take flags from the nodes back to their guild's Safe Zone to capture them and earn points. Each time a flag is brought back to a guild's Safe Zone, the corresponding Node will spawn a new flag.


The War Shrine is a part of Guild Clash, which has already been brought in game. War Shrine at player’s server provides BR buffs that is effective only in Guild Clash, increasing the effects of exclusive items by a certain percentage. 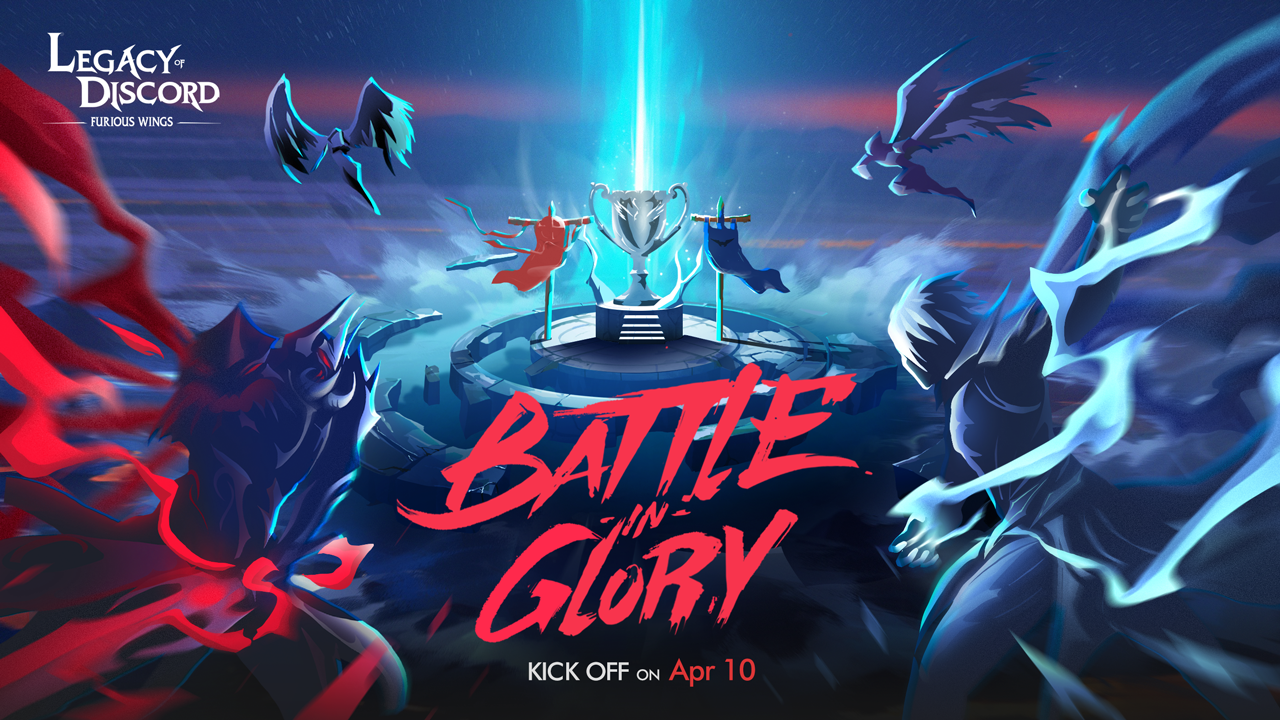 Yoozoo Games, formerly Youzu Interactive, is a global entertainment company specializing in game development and distribution. The company is headquartered in Shanghai with offices in London, Berlin, Hong Kong, Singapore, and other major cities. Since its founding in 2009, YOOZOO has launched a multitude of highly successful products and forged a global distribution network.