New Wings and Event in Legacy of Discord for Gamescom

To commemorate gamescom 2018, the Legacy of Discord team have released a new set of wings, new titles, and a new event to get them in. Read on to know more!


17th August, 2018 – Yoozoo’s Legacy of Discord is releasing a new Magic Capital event for players to participate in from the 18th until the 22nd of August to celebrate gamescom 2018. The event will enable players to pick up a brand new Wrathwing: Arcanium, as well as the new title Magic Prodigy. 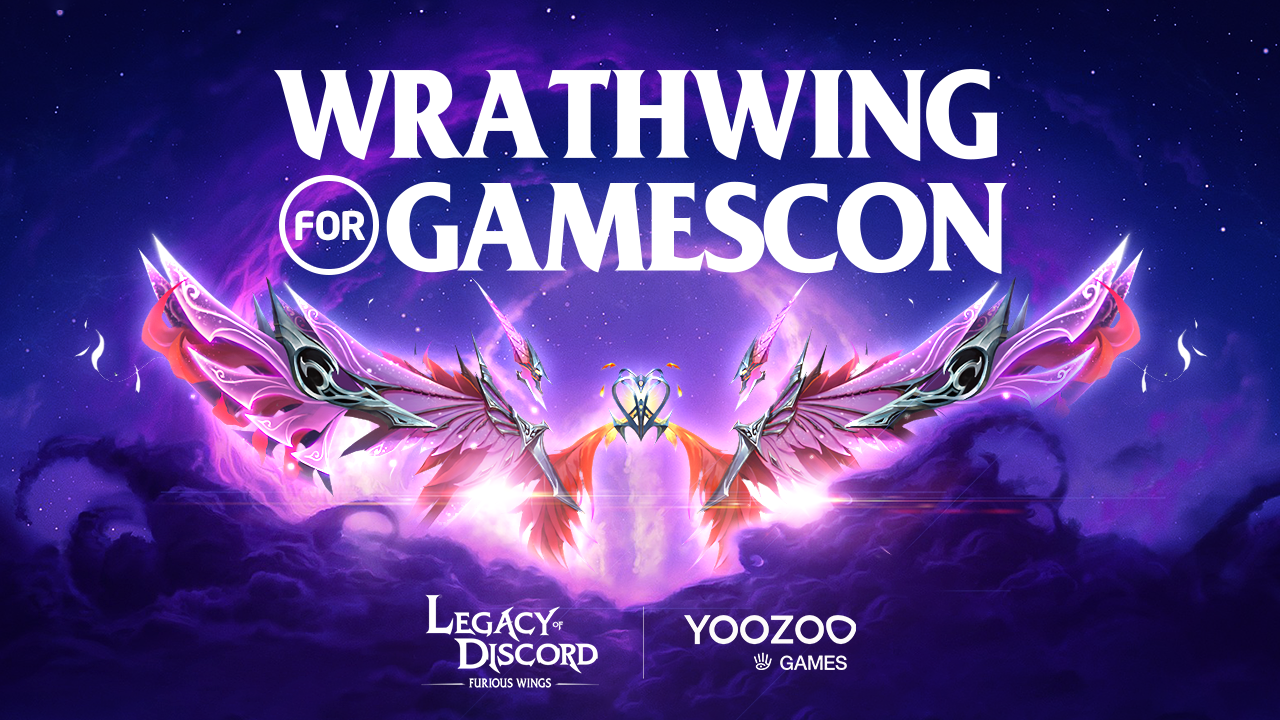 Over the 5 days the event lasts, players will be able to get involved in 9 sub-events including Login Wish, Title Quest, and Compassion Quest to get Arcanium and the Magic Prodigy title.


Play Legacy of Discord from 18th to 22nd Augusts and join the Magic Capital event to acquire both your new title and wings!

Yoozoo Games is a global entertainment company specializing in game development and distribution. The company is headquartered in Shanghai with offices in London, Berlin, Hong Kong, Singapore, and other major cities. Since its founding in 2009, Yoozoo has launched a multitude of highly successful products such as Legacy of Discord – Furious Wings and League of Angels, and has forged a strong global distribution network.