In order to repel the Demon invasion, Guardians have gathered from all over the world to Celestial City. New Guilds are constantly springing up in the bustling city. The Guild system in Legacy of Discord - Furious Wings provides Guardians from all walks of life a common place to call home and to find like-minded comrades to battle alongside.

Players can create their own Guild or join an existing one. The higher level a Guild is, the more benefits its members will receive. Legacy of Discord’s Guild system provides a number of special features for players, such as Guild Quests, Guild Gifts, Guild Blessing, Guild Beasts, Guild Worship, and more.

Guild War and Treasure Dungeon are two special Guild PvP modes where members must fight as one to achieve success. 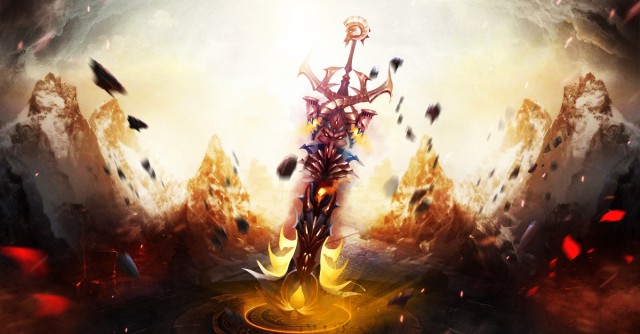