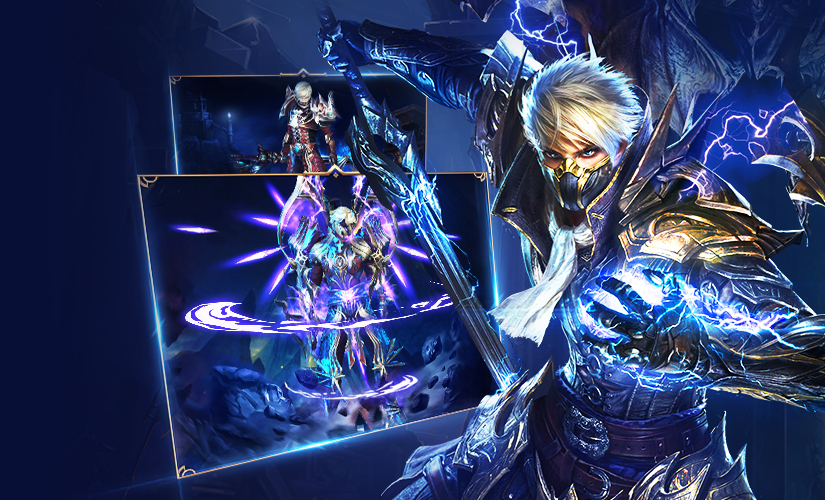 If PvP is your calling, take on rivals in 1-on-1 combat in the Arena or engage in large-scale PvP battlegrounds like Guild War; best of all, it’s all in real-time!

The Guild system in Legacy of Discord - Furious Wings provides Guardians from all walks of life a common place to call home and to find like-minded comrades to battle alongside. 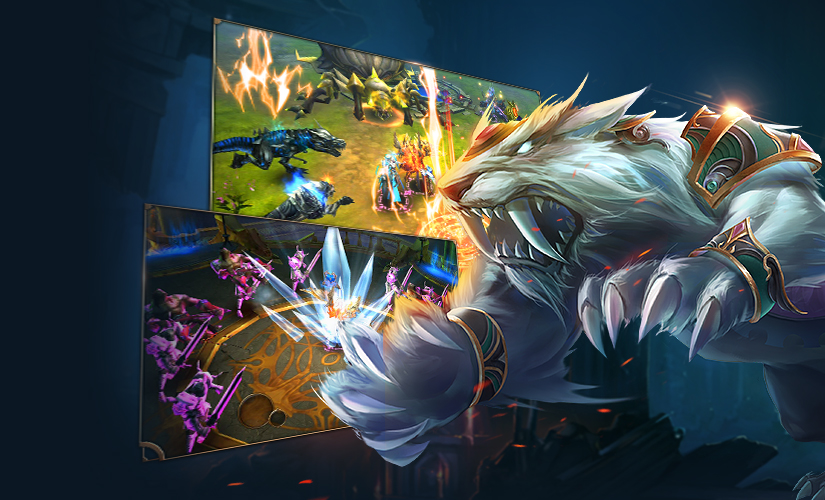 Pets are faithful companions that aid your characters in battle. Pets not only improve your Battle Rating, they also use skills in combat and increase the attribute growth rate of your characters. 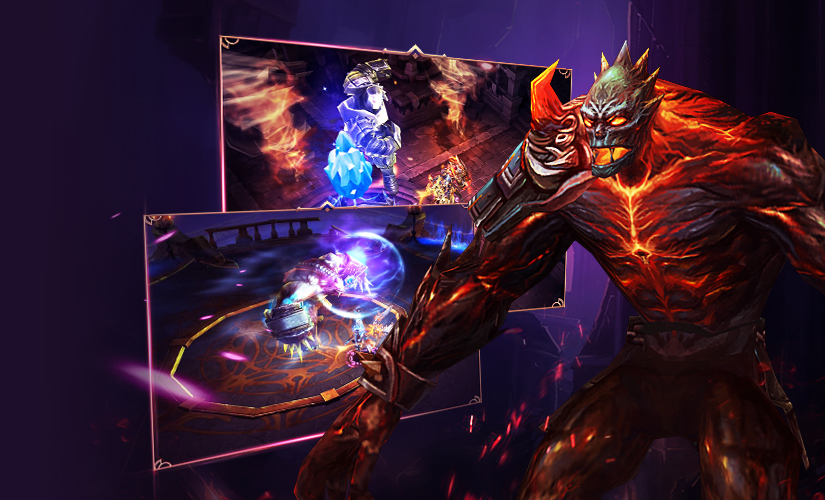 Test your skills in a variety of PvE modes such as the Story Campaign, Boss Challenges, Trials, and more. 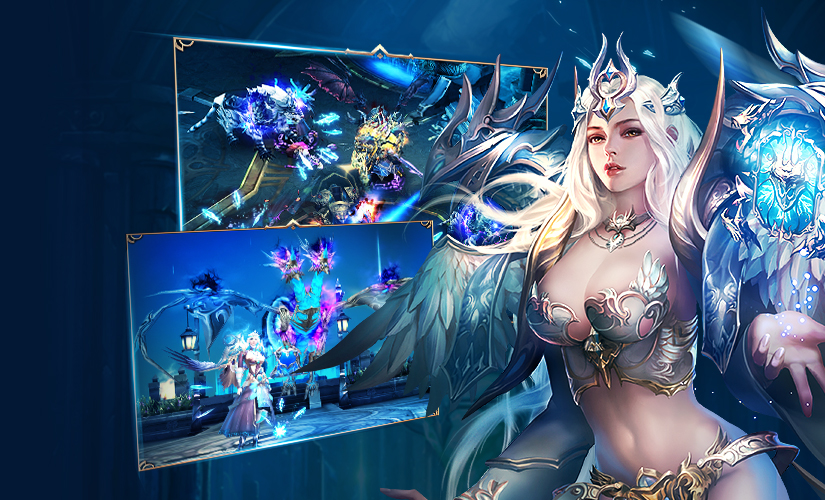 It is said that the mystical “Wrathwings” were created to unlock the true potential hidden inside each Guardian. When a Guardian acquires these ultra powerful equipment, they will ascend beyond their human constraints.